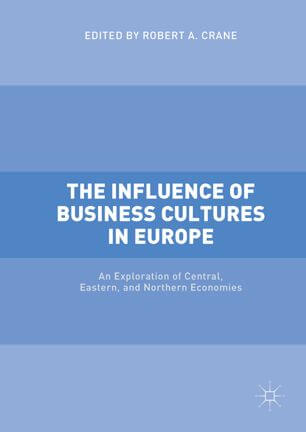 The Influence of Business Cultures in Europe – Russia: Europe in Asia

Russia is a Power-oriented society. Throughout all its history, power has been the key to understanding Russia. From very early times when the Kievan Rus’ princes lacked the power to resist the Golden Horde, to Vladimir Putin, in charge of the country since 1999, with his ally the ruling party United Russia today, power has been the center of Russian development. Whereas Peter the Great used his power in an attempt to transform Russia into a modern state in the eighteenth century, Nicholas II’s weakness led directly to his abdication. Despite the well-known crimes of his rule, the all-powerful Stalin, often dubbed the ‘Red Tsar’, still enjoys great popularity in Russia today. This chapter aims at presenting this fascinating country from various perspectives of its history and of cross-cultural management in order to demystify its image and offer clear keys to better understand it.