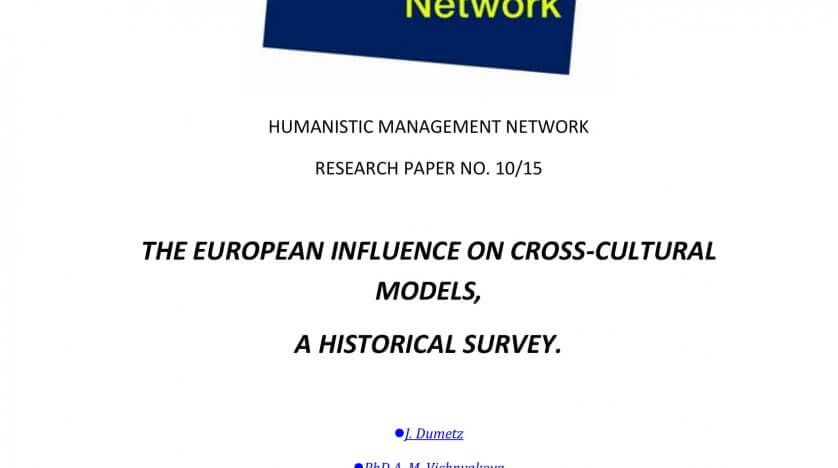 The European Influence on Cross-Cultural Models, a Historical Survey

Academics and professionals nowadays analyse and compare cultures using of a number of cross-cultural models. Those contemporary models are inspired by several scientific disciplines, in particular ethnology, linguistics or sociology. The aim of this historical survey is to expose the European bias of those models. After reviewing the most cited models, the authors researched the country of origin of both the creators of the models and the scientists behind the theories used in the models. Despite the existence of non-European philosophies, the analysis shows an exclusive influence of authors from European (and North American) background, hence validating the postulate of a European bias in the cross-cultural models used worldwide. 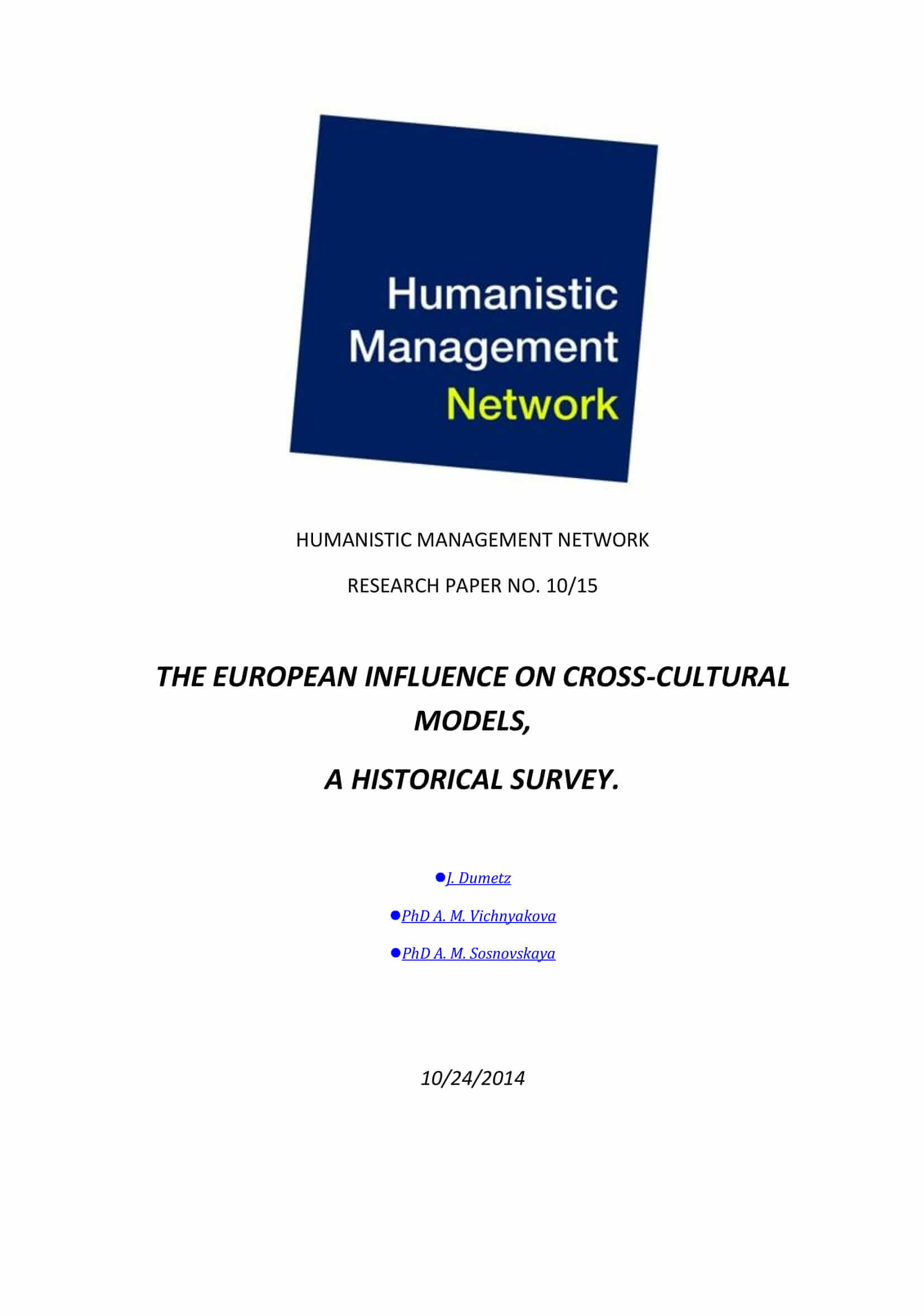